Australia is home to over half a million living species, many of which are found nowhere else in the world.

While that might seem like a lot, the health of our planet is determined by this variety and diversity; each species relies on other species to survive. Lose too many, and the delicate balance is lost forever.

No one knows exactly where that tipping point lies.

Conservation work can make a difference to turn this trend around.

Projects in need of support 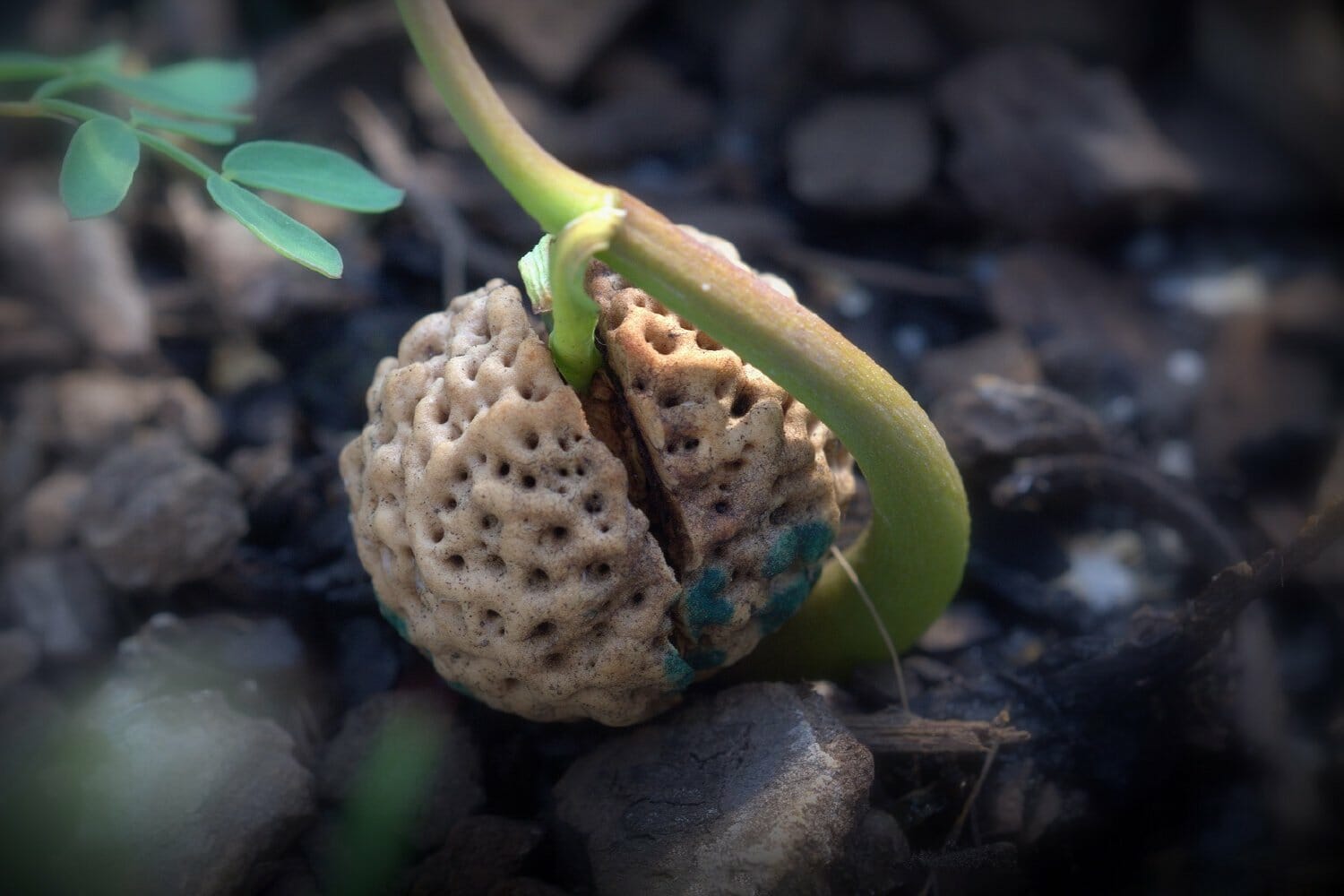 Support the National Seed Bank to uncover the germination secrets of native plants, and improve the capability of their volunteers 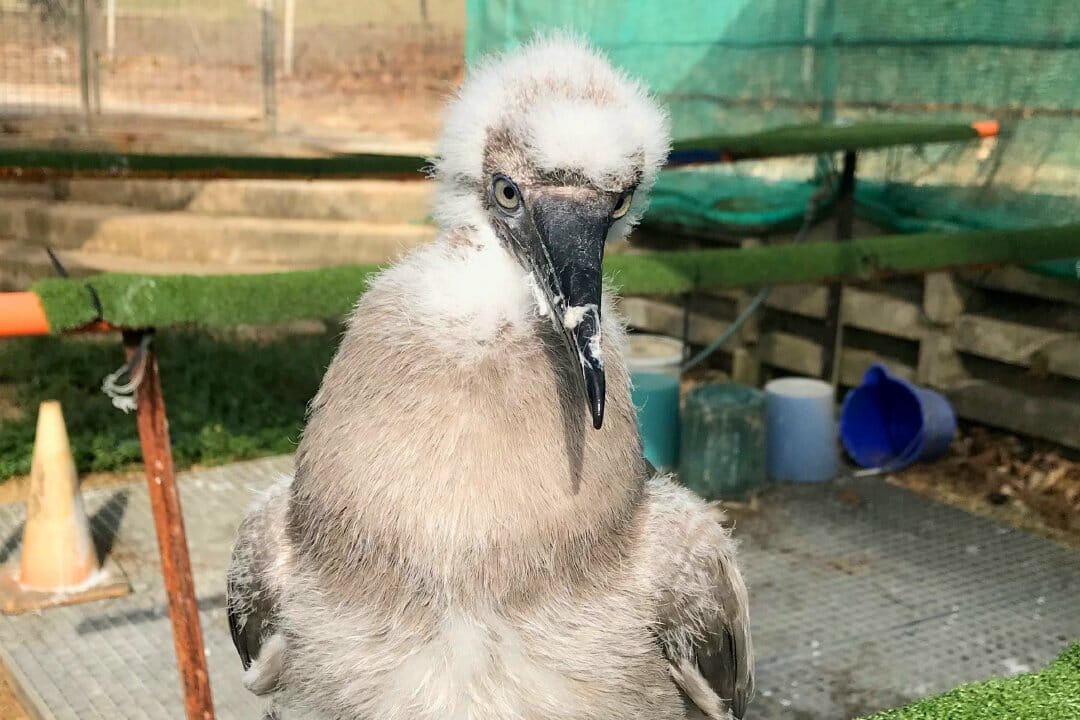 A safe shelter for baby birds 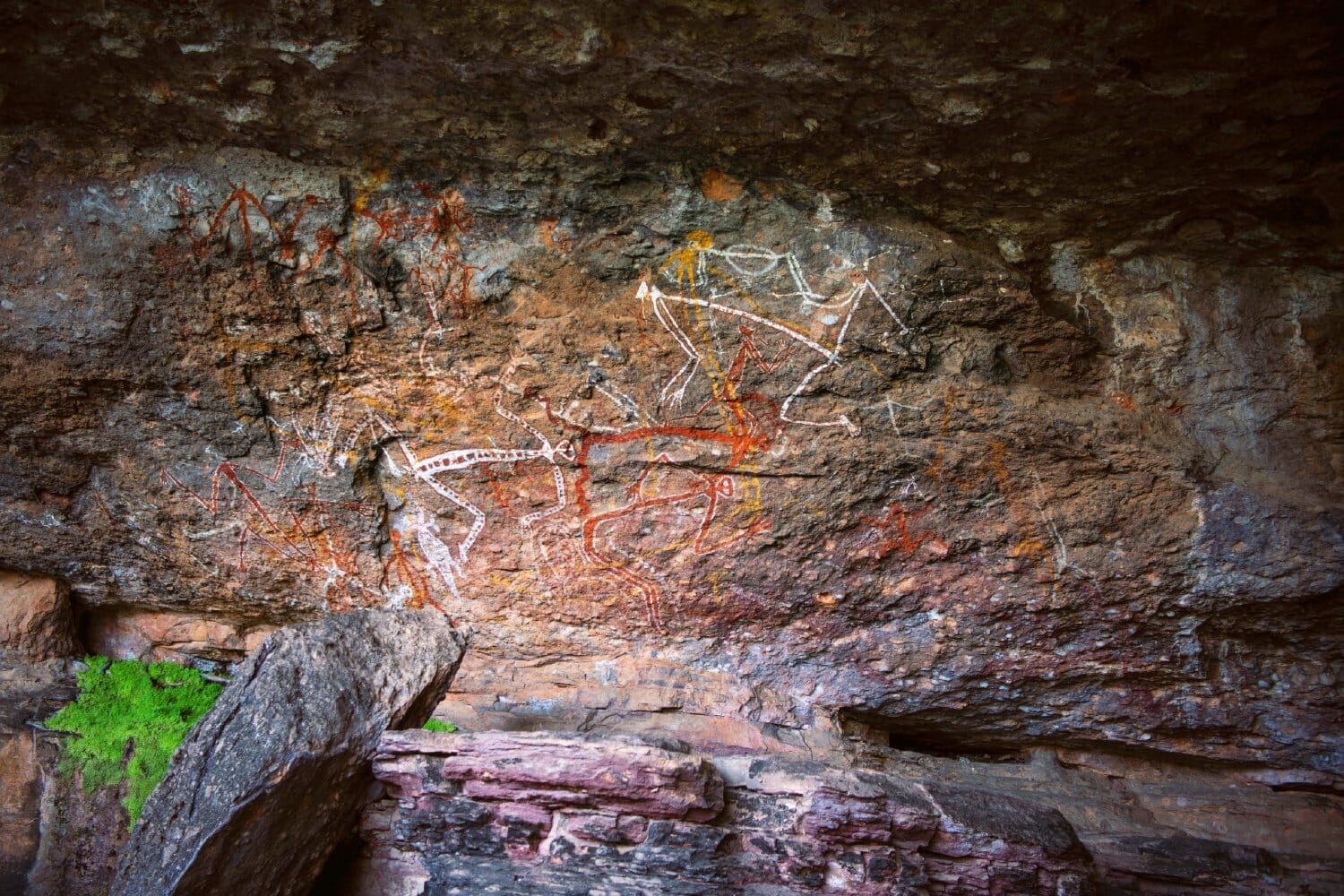 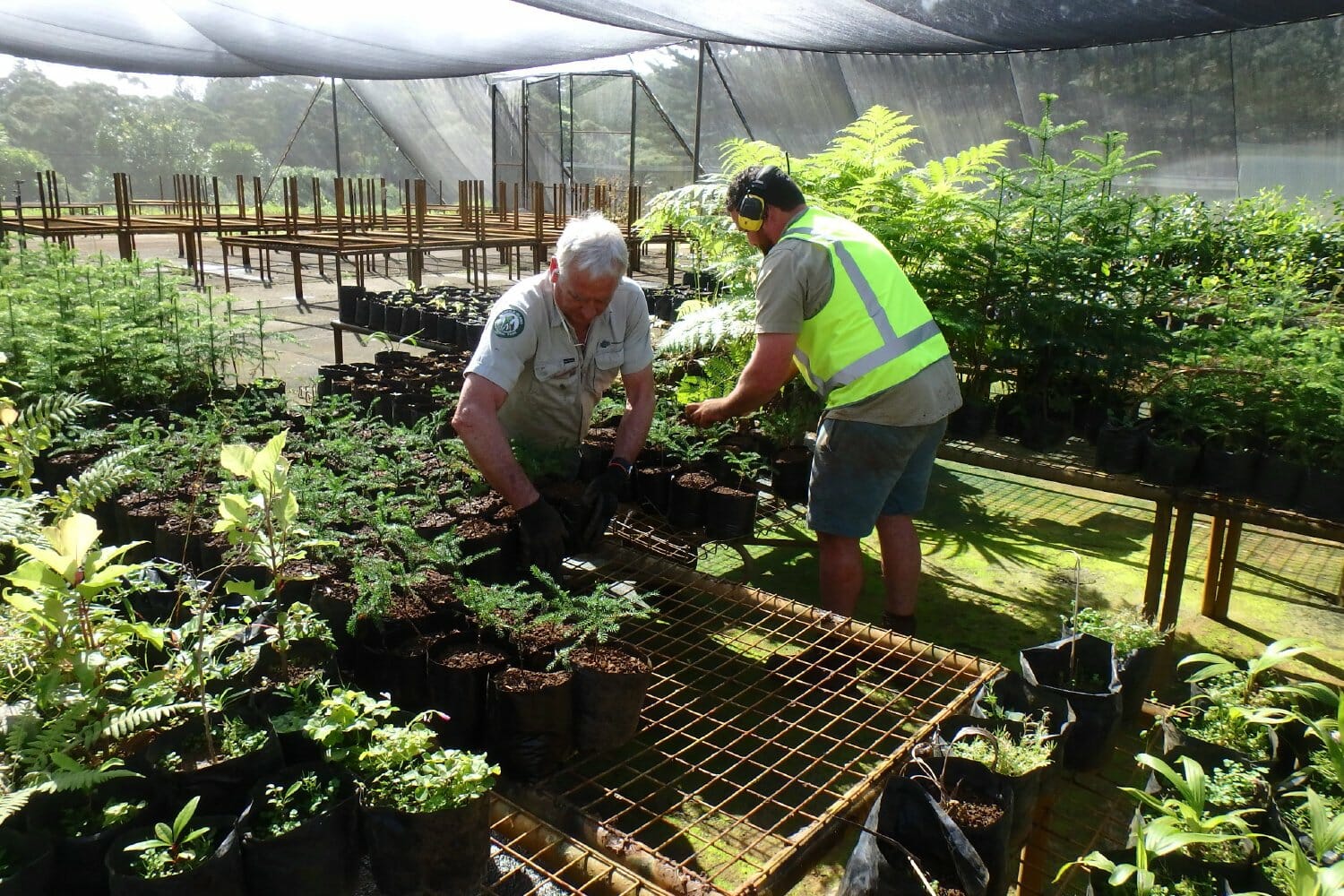 Contribute to restoring biodiverse habitats through the replanting of native forests at Norfolk Island National Park. 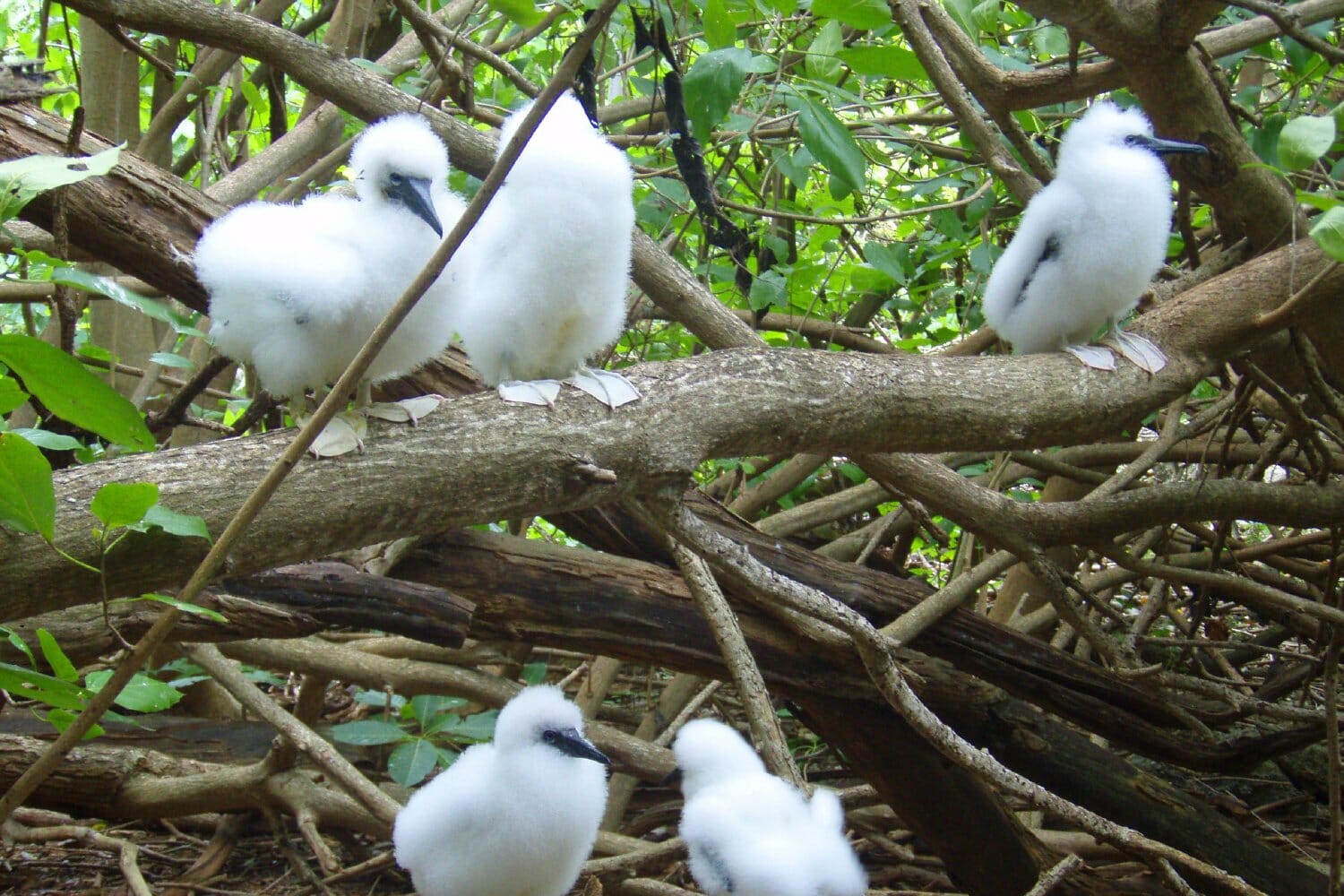 Protect one of the last unspoiled islands 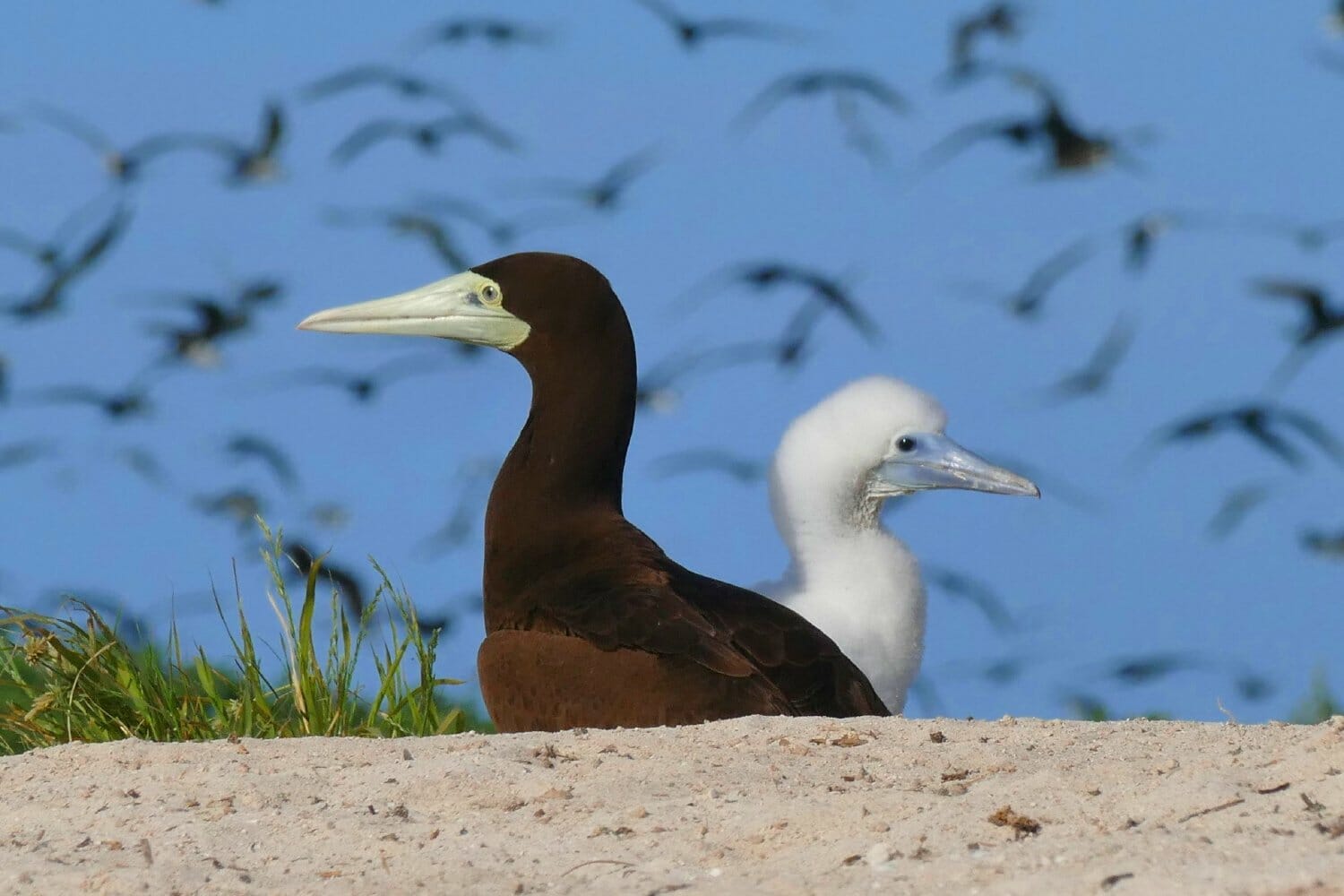 A sanctuary for over 100,000 migratory birds and turtles is under threat. Help make it safe again.

Support the Australian National Botanic Gardens to look after our threatened (and most at risk) native plant species. 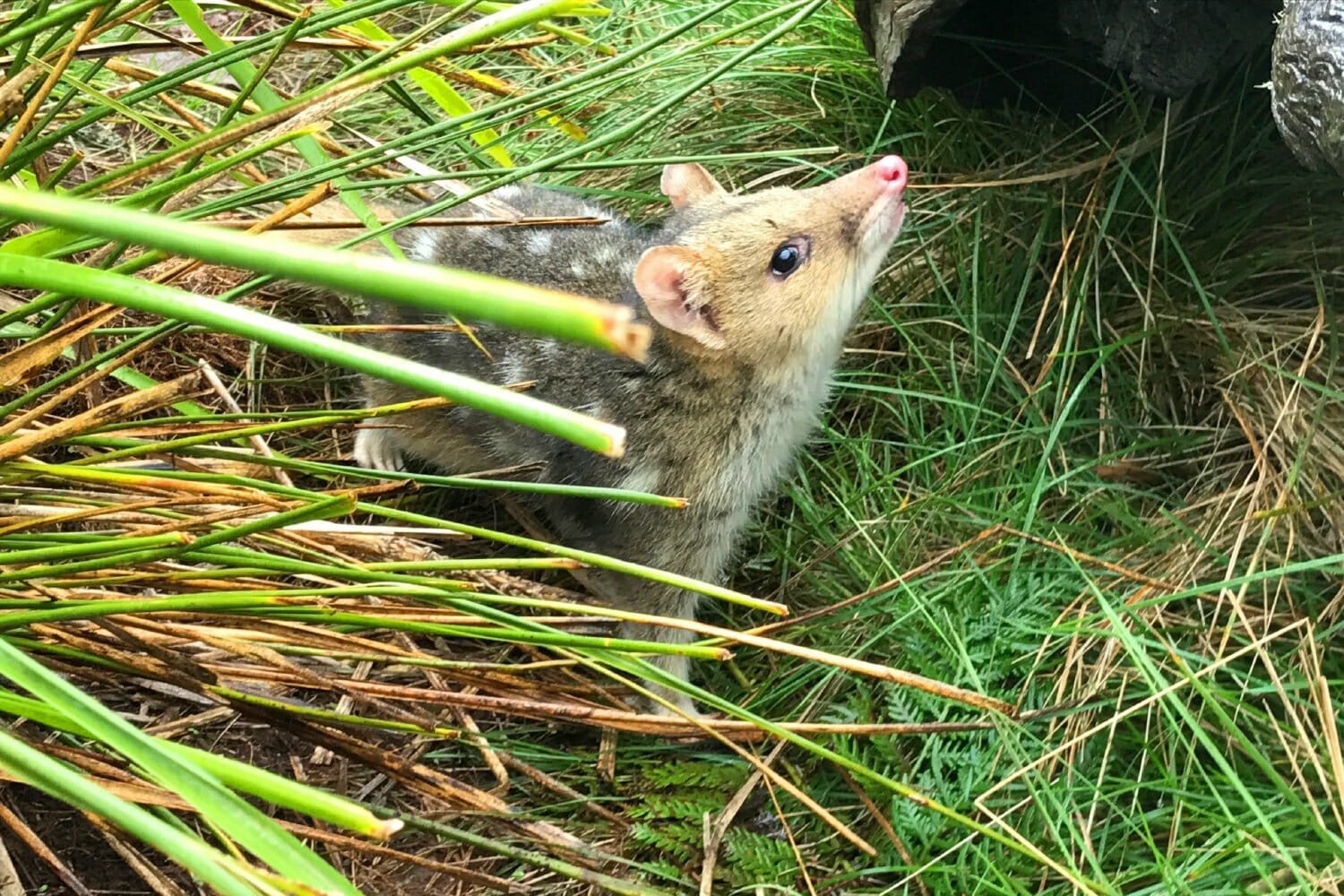 Contribute to monitoring and protecting Eastern quolls and other threatened species at Booderee National Park. 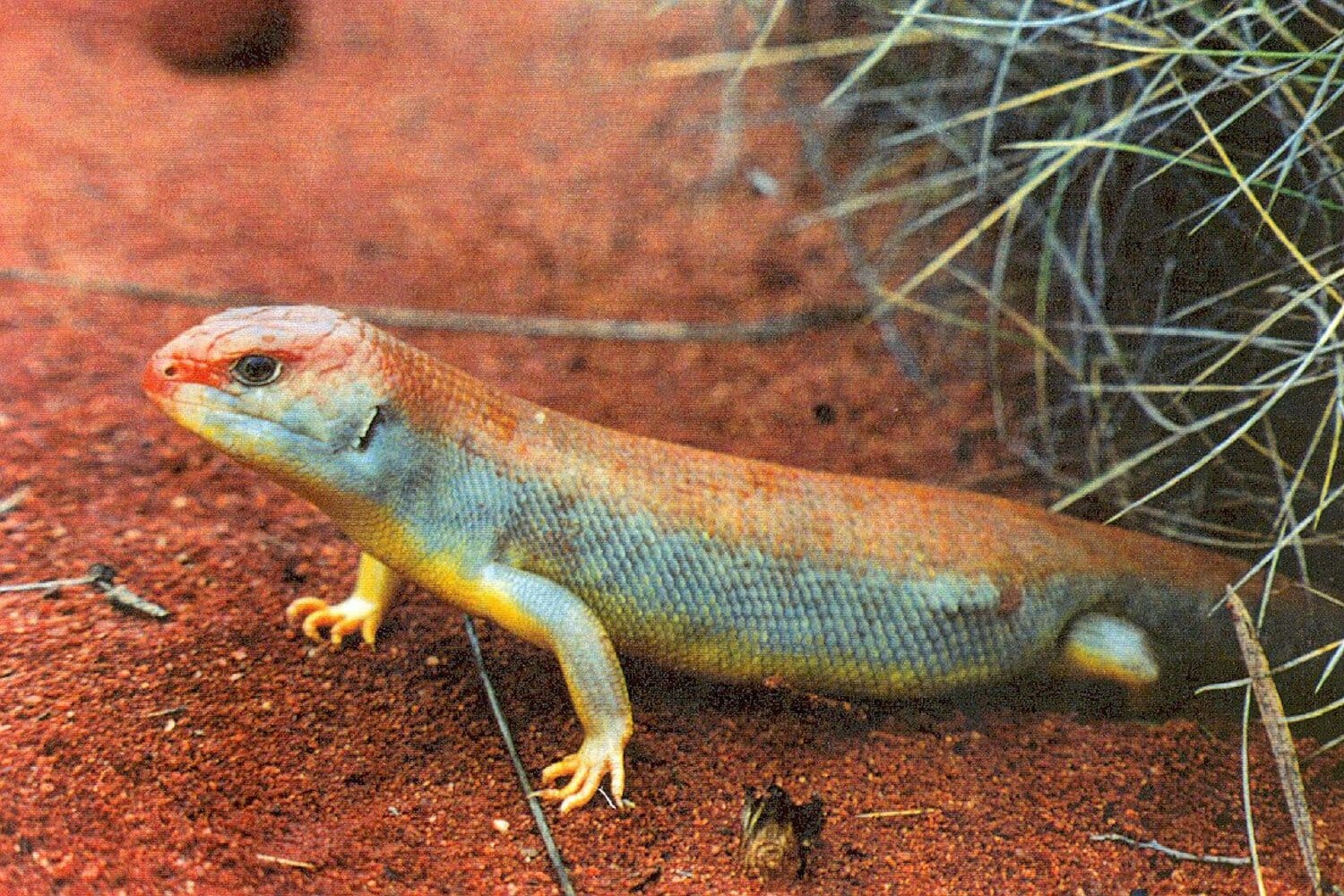 Donating to the Parks Trust

Support special projects that make a real difference to protecting the future of our environment through a donation to the National Parks Conservation Trust. Your donation goes directly to supporting projects in the field with specialist teams that address areas of critical need in our national parks and gardens around Australia.

Together we’re making a difference

Thanks to the support of our donors and partners, we’re already making progress with a number of projects. Working together with with rangers, Indigenous communities, scientists, Traditional Owners, expert specialists and citizen scientists our projects are enabling a healthier environment for our future. Connect with us to hear about the exciting outcomes from these projects as they progress.

The National Parks Conservation Trust acknowledges the traditional owners of country throughout Australia in which we work.

We honour their continuing cultures, recognise their enduring relationship to land and water, and pay our respects to their elders past, present and emerging.