Tall, dense subtropical rainforest once covered the whole of Norfolk Island with Norfolk Island pines (Araucaria heterophylla) abundant on the lower levels and slopes. Human settlement and extensive historic land clearance have left only small remnants of this rainforest, primarily on the higher part of the island, the peaks of Mt Pitt and Mt Bates in the National Park.

Weed species can transform native habitat to the detriment of other native and endemic species. Some weeds will form dense thickets or send out extensive root mats which inhibit other species from germinating or thriving, some weeds can out-compete native plants for moisture, while other weeds exert an allelopathic effect – inhibiting native plant germination and growth through chemical changes in the soil.

These impacts have flow-on affects for other species including changing the forest structure, slowly killing mature native trees and reducing the number of nesting hollows, reducing native food species or introducing new foods (berries) which are toxic to native birds.

The Norfolk Island Region Threatened Species Recovery Plan notes that of the 182 plant species found on the island, 46 are considered to be threatened, including 15 considered critically endangered. The Plan concludes the majority of these species would benefit from weed control and forest rehabilitation activities.

As a result, removing weeds and revegetating cleared sites with native and endemic species has become a major ongoing island wide project.

As Nigel Greenup, the Park Manager explains, “the more weeds that are removed and replaced with plantings of native species, the better the habitat becomes across the island, which in turn increases the viable habitat for a range of other species like our island birds, many of which are also threatened”.

Because of Norfolk’s strict biosecurity regulations, all native plants used in re-plantings must be grown on the island. Current funding supports a part-time nursery contractor who collects seed and propagates plants in the nursery before planting them in rehabilitation areas.

Threatened species currently being propagated in the nursery include:

Since December 2018 over 11,000 plants, with the majority being threatened species, have been planted in the National Park, Norfolk Island Regional Council reserves, at the Kingston and Arthur Vale Historic Site (World Heritage) and on private land.

One example of how a critically endangered and endemic plant has benefited from the island-wide approach is the Popwood (Myoporum obscurum). This small tree has prolific, scented white flowers in summer followed by pea-sized purple berries.

An ongoing program of seed collection, germination and replanting has successfully increased the numbers of this plant from a population of less than 30, the majority of which were in the National Park, to 371 individuals distributed across the island in both public and private tenure.

There have been similar significant increases in all of the threatened flora species being propagated by the nursery. 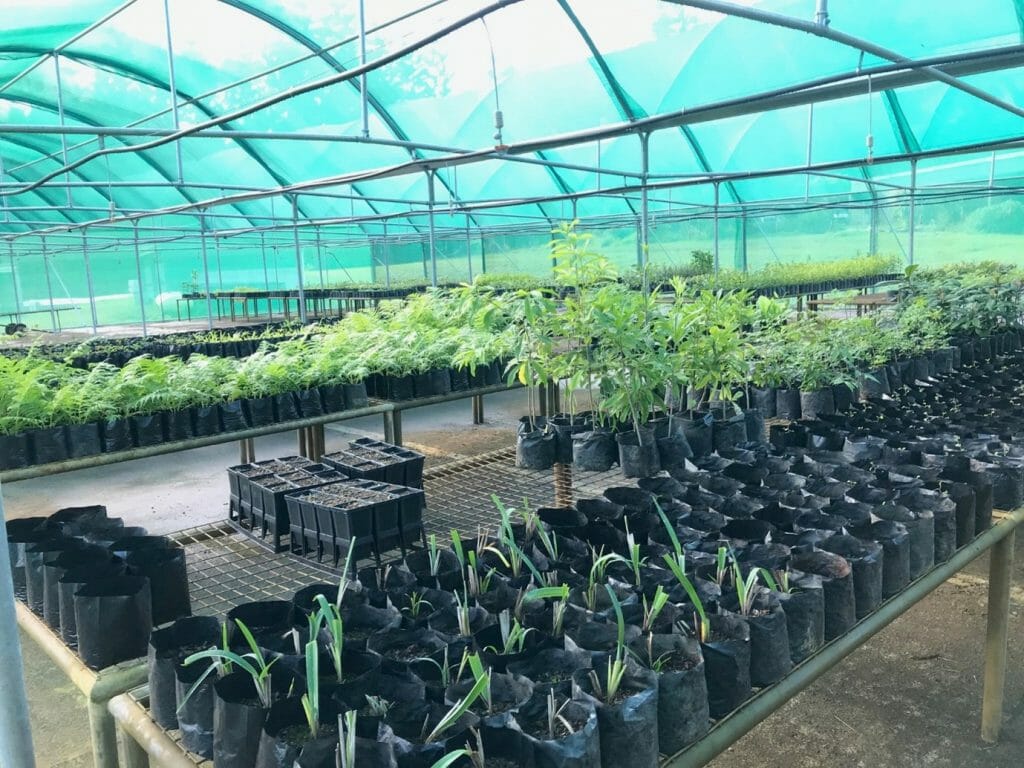 But rehabilitating a National Park, let alone a whole island, is a very, very big job.

While some parts of the National Park are practically weed free, other parts of the forest have around a 50:50 density of weed vs native plants and in areas that are very difficult to access there can be almost a 100% weed cover.

This project needs additional funding to employ people to undertake weed work – so there is space to plant out natives grown in the nursery – and to continue to monitor and retreat all forest rehabilitation areas which can otherwise quickly become weedy again.

Every dollar makes a difference and can increase the pace of subtropical rainforest rehabilitation on Norfolk Island – and will in turn increase the viable habitat for other species.

You can add your support to conserving our Norfolk Island species here. 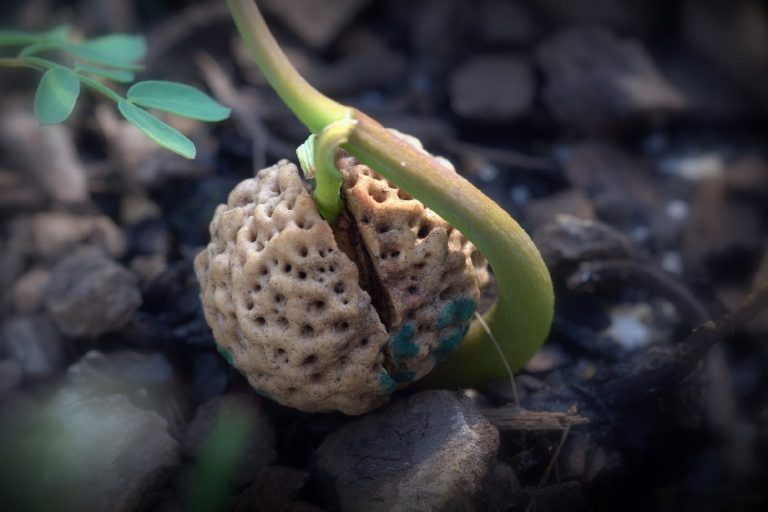 Seed the Future and the National Seed Bank 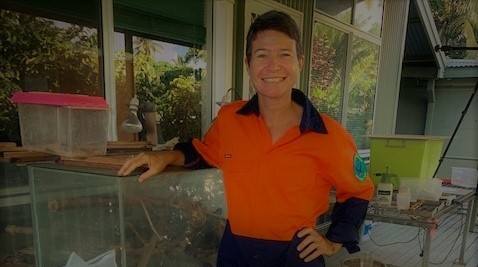 New teacher for the Junior Rangers 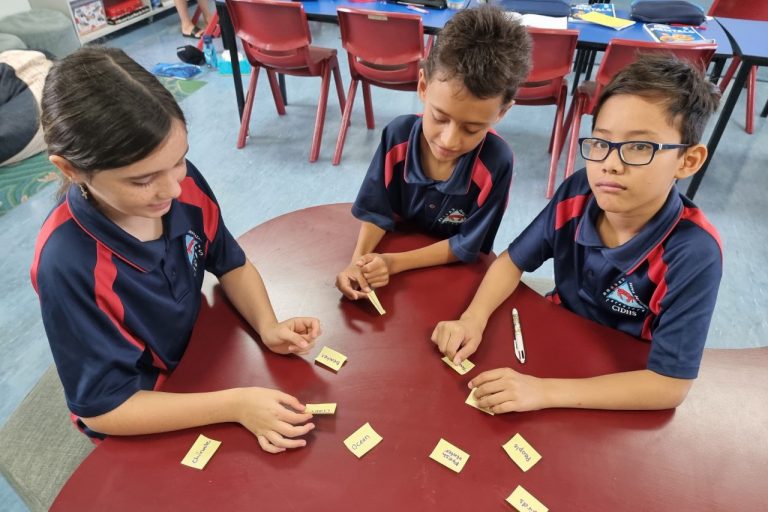