A safe shelter for baby birds

In March 2014, Tropical Cyclone Gillian hit Christmas Island with gale force winds of 96km per hour and dumped 181mm of rain. A small number of buildings on the island were damaged but the biggest impact was on the flora and fauna. Trees were snapped or uprooted by the wind and many bird chicks were blown from their nests onto the ground.

The endangered Abbott’s booby (Papasula abbotti) was particularly vulnerable to the storm due to their habit of nesting in the tall rainforest trees on the central plateau of the island. This large seabird spends most of its life at sea, hunting for fish and squid, only returning to land to nest. Christmas Island is the only known nesting site for this beautiful bird with an estimated population of around 3,000 mature pairs. They lay their eggs between May to November and feed their chicks until July-September of the following year – a roughly 18 month cycle – so when the cyclone hit, many chicks were only 6-10 months old and too young to fly.

In the week after the cyclone, 40 Abbott’s booby chicks were found on the ground and brought to the National Parks office. In response to the potential loss of a large number of precious chicks, the staff of Christmas Island National Park, with donations of material and manpower from the island community, hastily constructed a temporary rehabilitation facility and began caring for the homeless and hungry babies.

While the rehabilitation facility was originally envisaged as a stopgap measure to save the Abbott’s booby chicks, Christmas Island experiences severe weather events, with strong winds and heavy rain every wet season. As a result, the facility has remained in constant use with Parks Staff caring for an average of 80-100 seabirds a year including Abbott’s Boobies, red-footed boobies (Sula sula rubripes), brown boobies (Sula leucogaster), common noddies (Anous stolidus), frigate birds (Fregata andrewsi and Fregata minor), red- and white-tailed tropicbirds (Phaethon rubricauda and Phaethon lepturus fulvus) as well as the occasional endemic forest bird like the threatened Christmas Island thrush (Turdus poliocephalus erythropleurus).

Some birds can be returned to the wild in just a few days while others, such as the Abbott’s booby chicks, are longer term residents. These big babies are reliant on the staff for up to six months, returning for handouts even after they can fly.

The rehabilitation facility is no-longer fit for purpose, with much of the original material deteriorating. The majority of the facility is held together with cable ties, metal components are rusting away in the sea air and the shade cloth is frayed and dangerous to young and ungainly birds.

You can help refurbish the facility and ensure it is ready for the next big intake of orphans. Our target is $10,000 with work to be completed before the next wet season.

Your donation can help provide materials and food to continue this important work and improve the facility. If you would like to add your support please visit the project here.

These lovely videos feature the small team of dedicated Christmas Island National Park staff who share the everyday duties of feeding the chicks, and the rehabilitation facility. 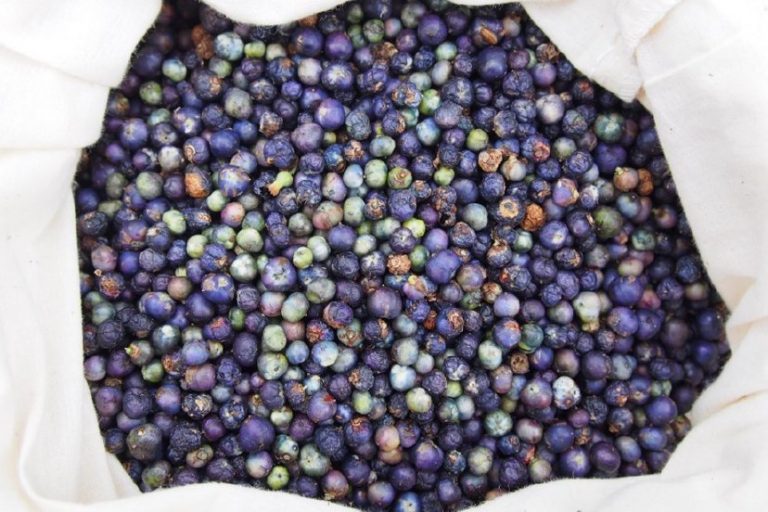 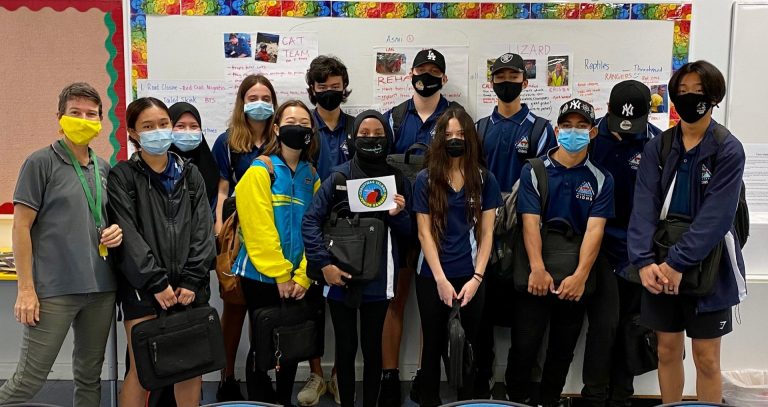 Scavenger hunts and sheltering in the rainforest? 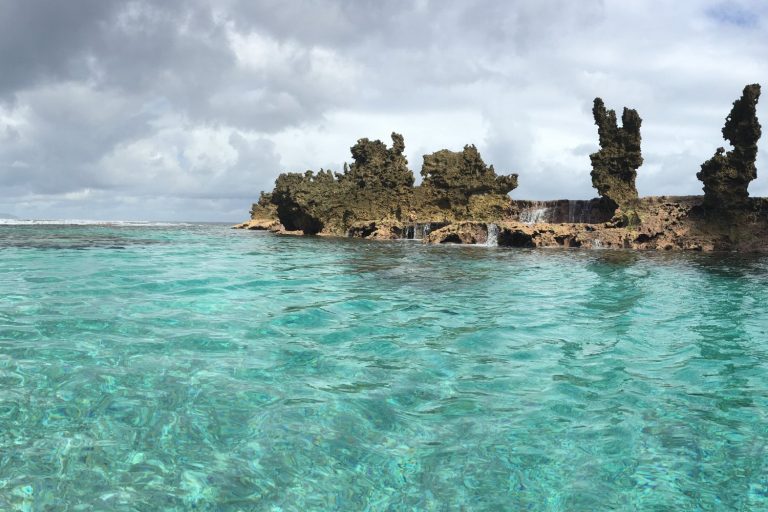